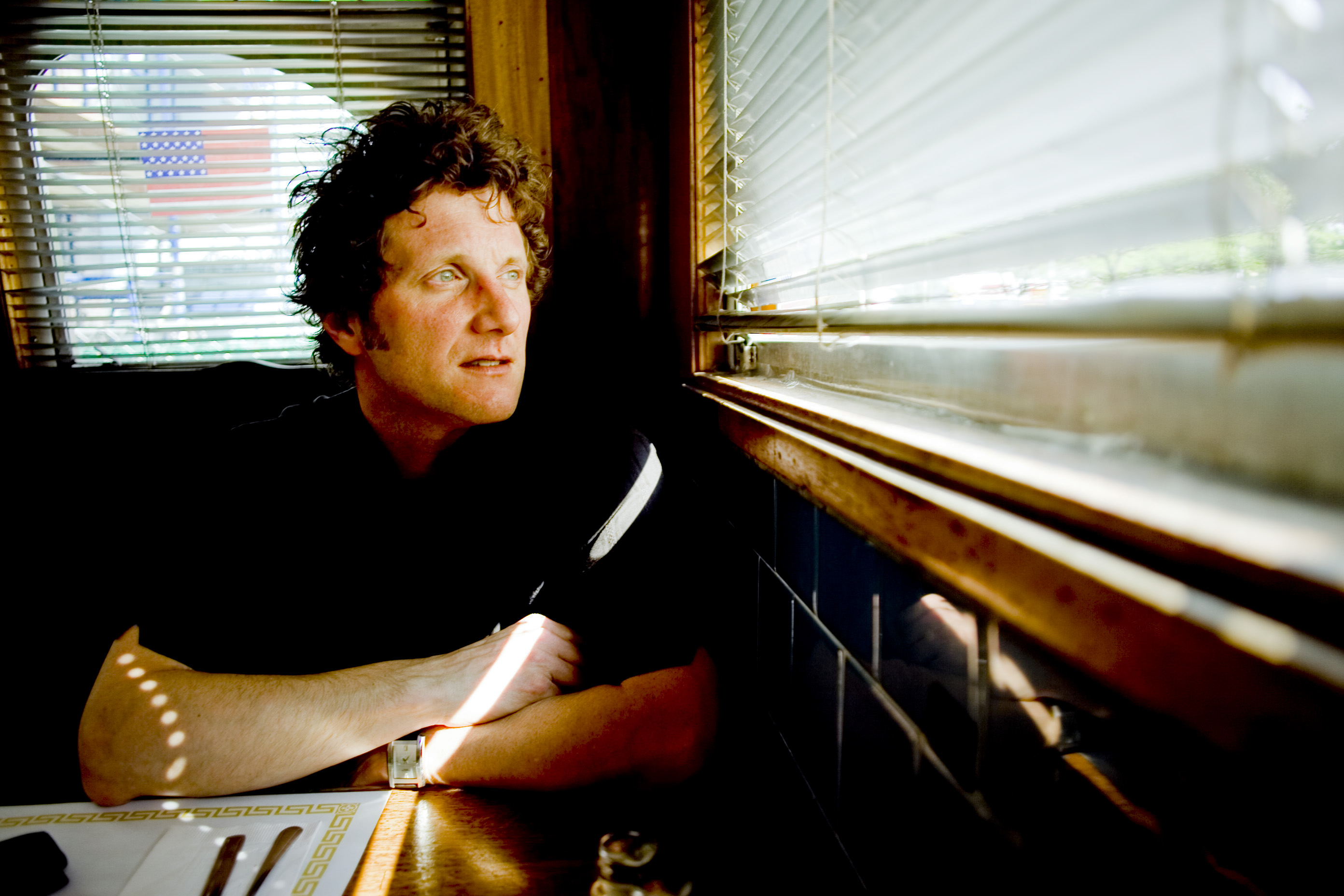 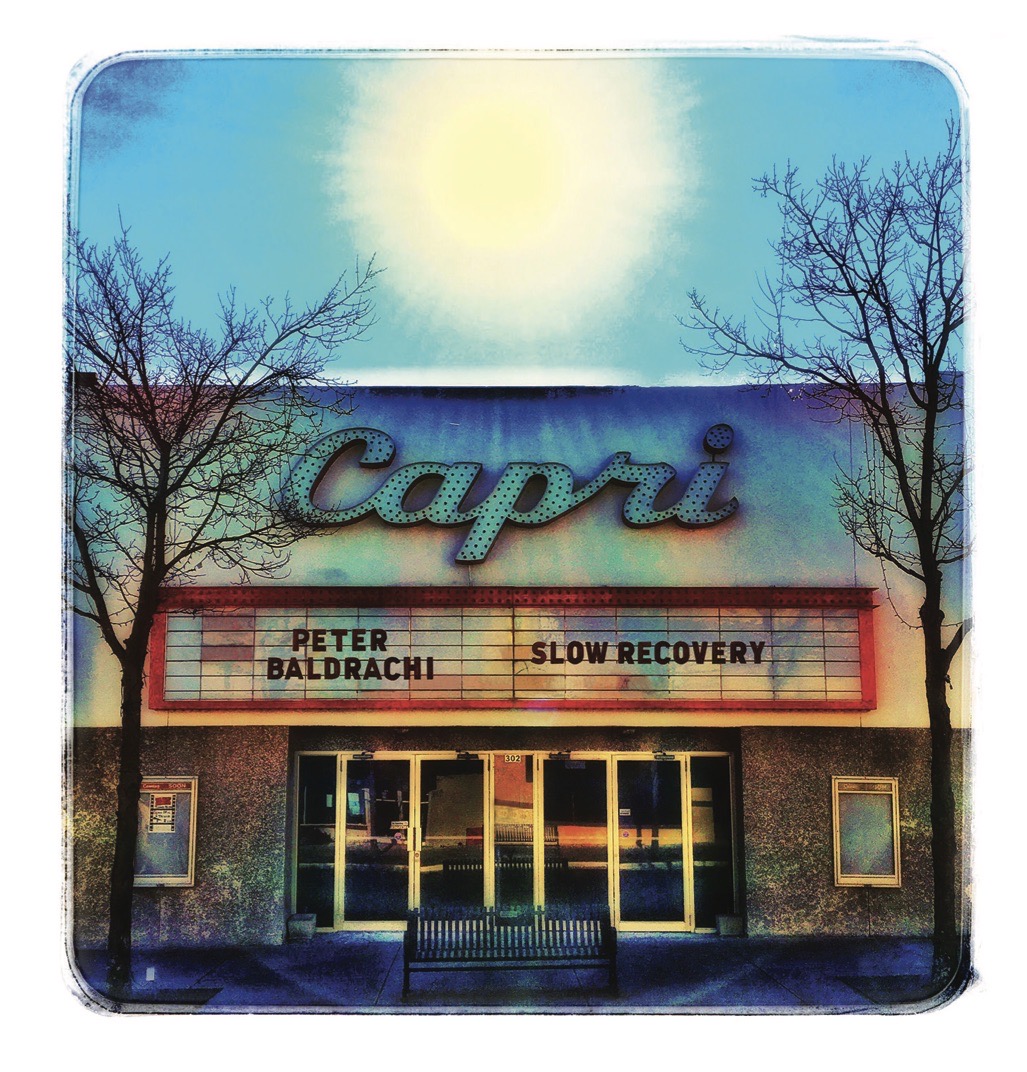 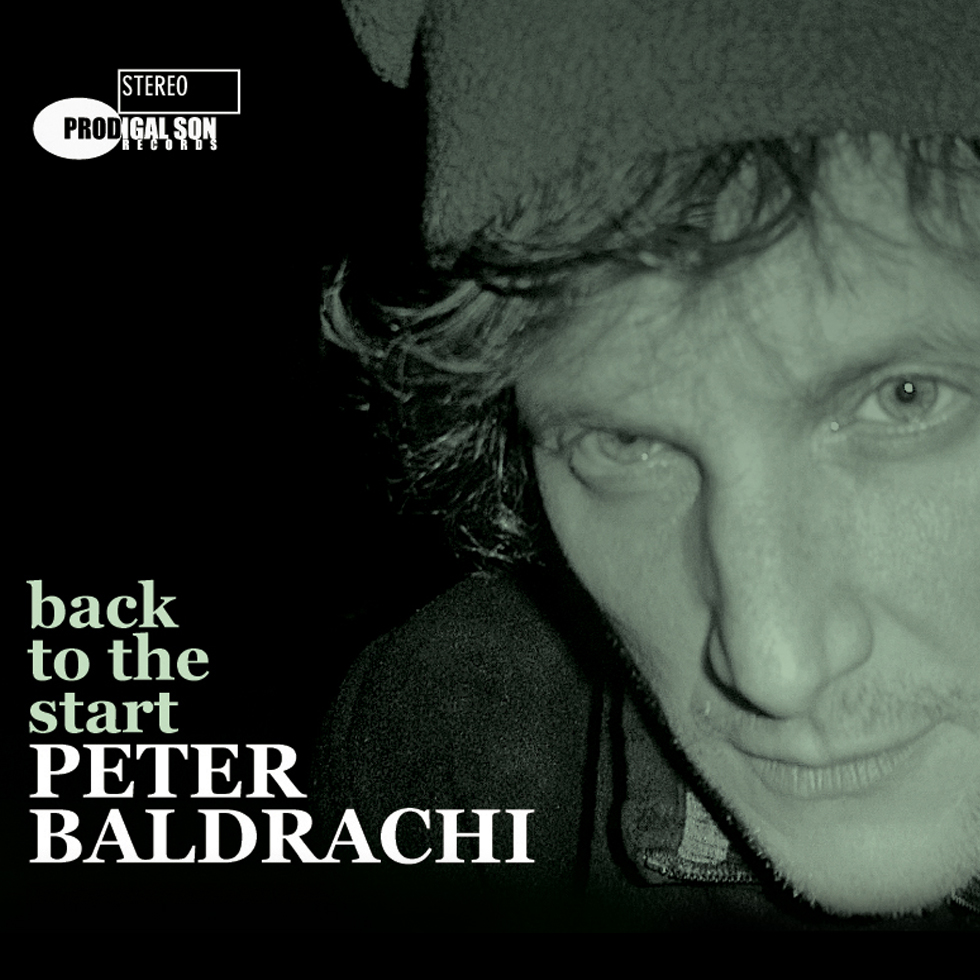 Notes for Back To The Start:

Back To The Start was a collaborative effort, especially Gary Rand who played guitar, bass, and arranged the backing vocal harmonies, as well as co-writing many of the album’s tracks with me. Many other guests lent their efforts as well including Alice Austin and Amy Fairchild who contributed backing vocals to several tracks, keyboardist Dave Lieb, Amy Rigby (vocals on “Promise Me A New Start”), 2012 Rock and Roll Hall of Fame inductee Ian McLagan (Hammond B3 and Wurlitzer on “Now For Good”), Peter Linnane (piano on “Pick Up The Pieces” and “Release Me”), Ian Kennedy (violin and mandolin on “Pick Up The Pieces”), Aristides Rivas (cello on “Lose It All,” and “Release Me”) and producer extraordinaire Ed Stadium, who added his golden touch to several tracks. Special thanks go to KRM, Corbin, and the folks at Kissy Pig Studios, and to Ed Stasium at The Kozy Tone Ranch for mixing and mastering the record. 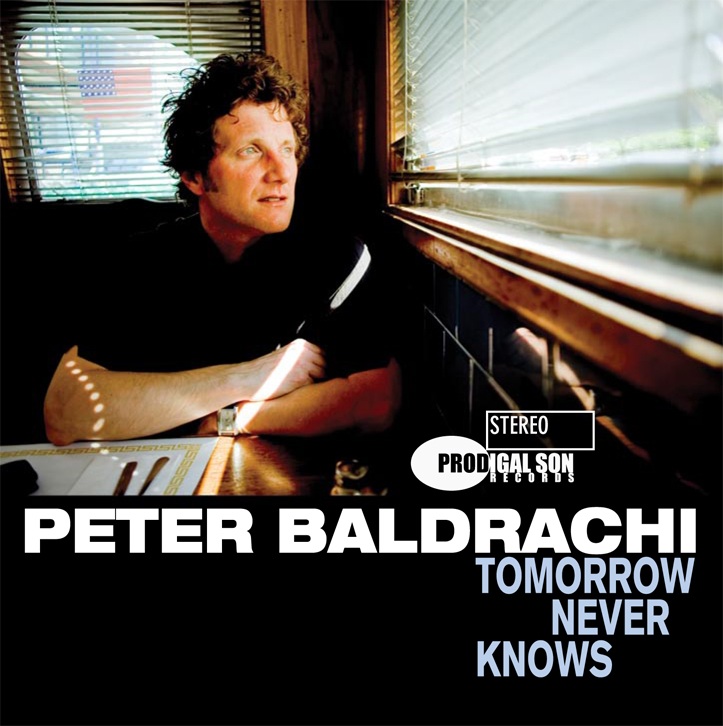 Tomorrow Never Knows was originally released in September 2011. In early 2012, the record was remixed by Ed Stasium and re-released with a new track order, additional recording, and another song “Picture On My Wall.” The album appeared on several end-of-the-year lists including Power Pop Action’s 100 Favorite Albums of the Year (#5), The Pure Pop Pub’s Top 15 For 2011 (#8), Power Pop Station’s Top 50 Albums (#12), Powerpopaholic’s Top 25 Power Pop Albums of 2011 (#25), and Absolute Power Pop’s Top 75 (#40). Special thanks go to Paul Q. Kolderie for mixing, Ian Kennedy for mastering at New Alliance, and the folks at Kissy Pig Studios, KRM and Corbin in particular, for their work on the project. 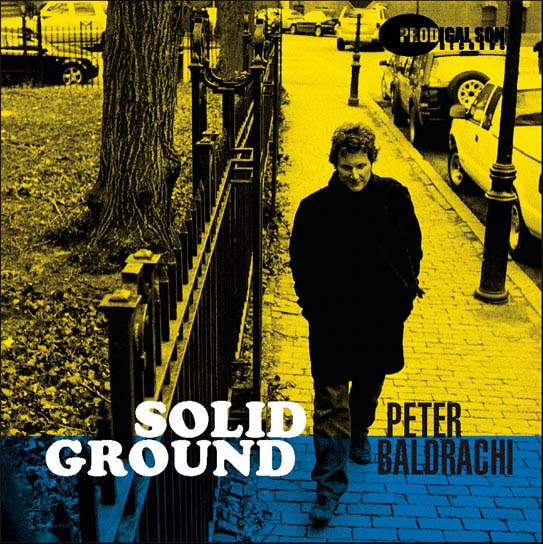 Released in December 2006 and with a nod to many influences including The Stones, The Replacements, Big Star and Teenage Fanclub, Solid Ground was my first solo release. Joining me was a talented core band of Gary Rand on guitars, piano and background vocals, Alice Austin on background vocals, and Steve Buonomo on bass. Former band mates and friends such as guitarist Richard Mirsky, bassist Dave Leitch, guitarist and the engineer K.R. Mogensen, and keyboardists Lester Goodwine and David “Bunky” Horak all contributed to the recordings. Solid Ground was engineered by K.R. Mogensen, recorded at Kissy Pig Studios, mixed by Pete Peloquin (Oasis, The Pixies, The Hives) at Studio Metronome, and mastered by Jay Frigoletto (Alice In Chains, Blondie, Monster Magnet) at Master Suite. 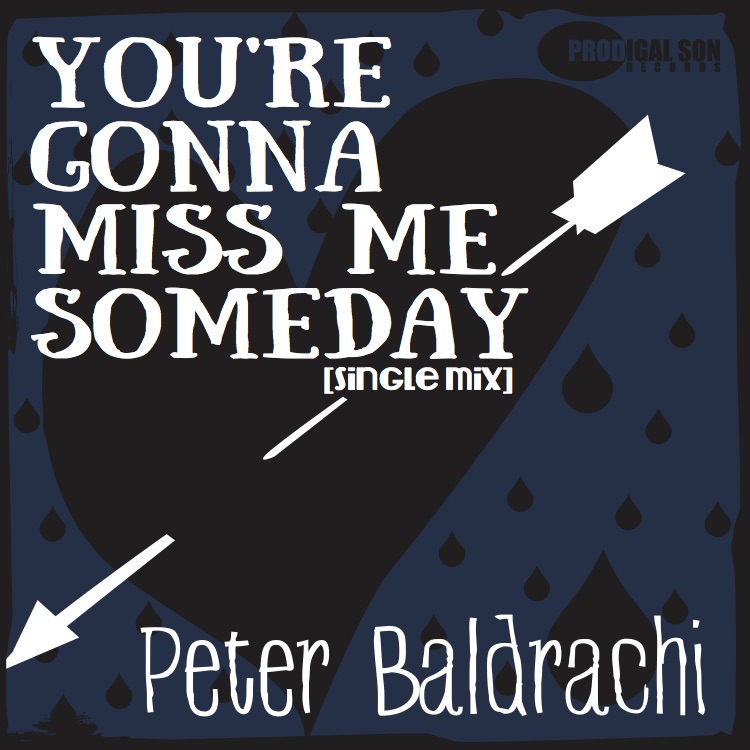 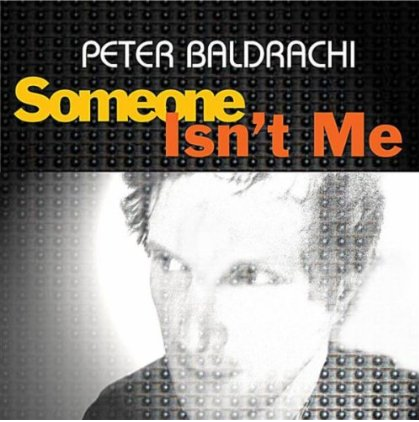 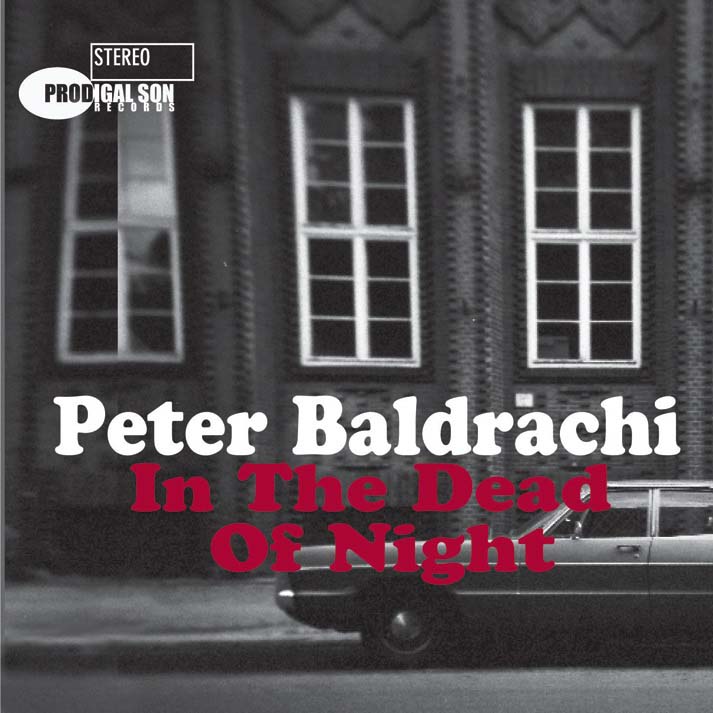 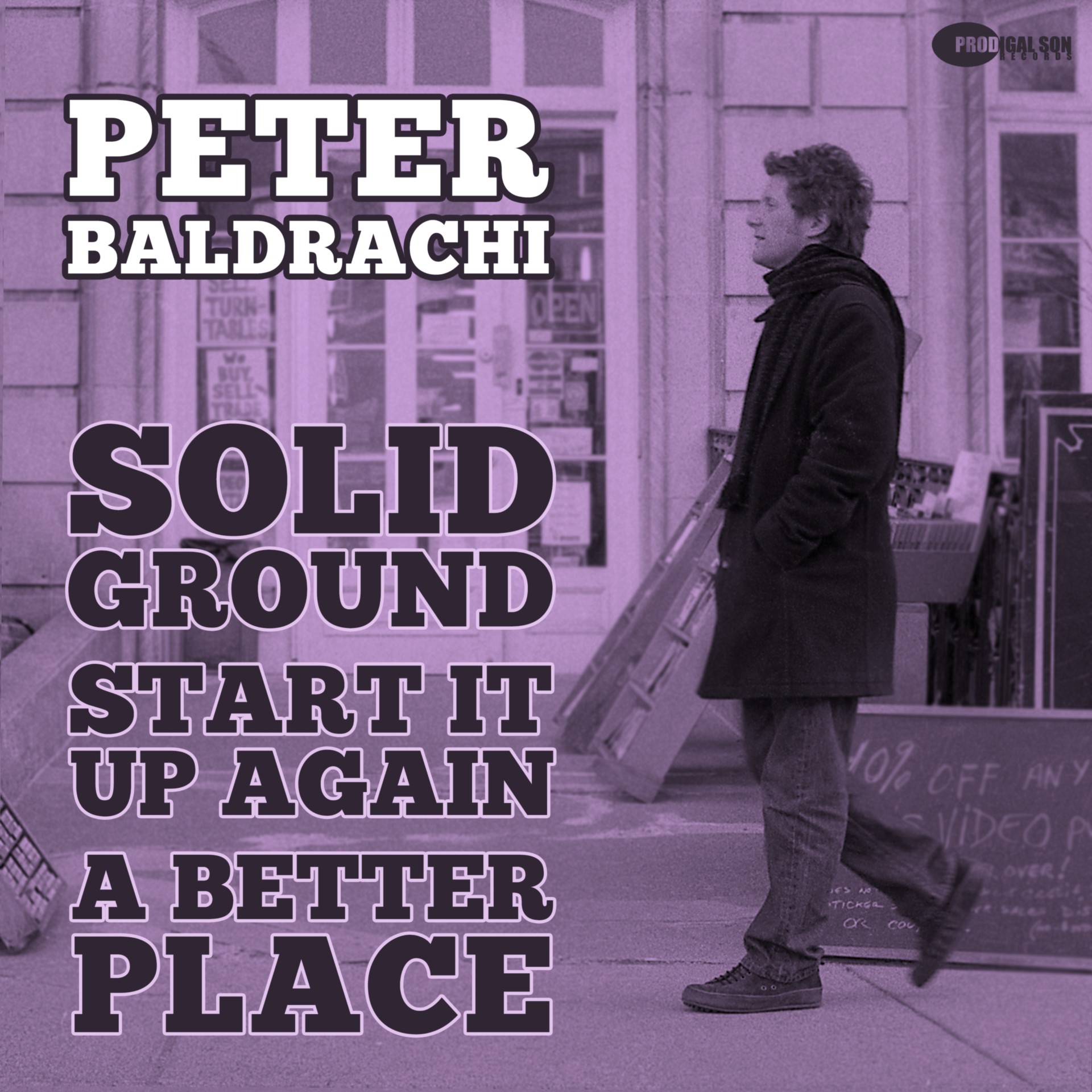